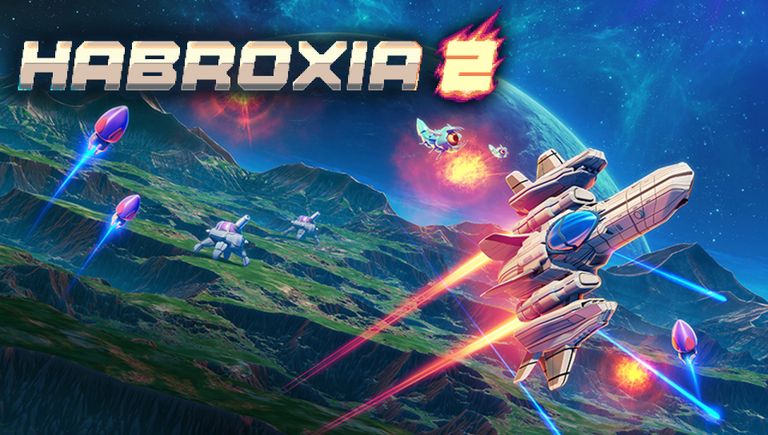 In the aftermath of a brutal attack on Free Space, humanity sends scout ships to the star system that was at the source of the assault. But when one of the pilots doesn’t return home, it’s up to his daughter -- the talented starpilot Sabrina -- to find him.

Habroxia 2 is a non-linear, old-school space shooter with upgrades, boss fights, and even New Game+, all wrapped in a retro package combining pixel graphics, chiptunes, and stellar gameplay.

Habroxia 2 will be published on PlayStation®4 and PS Vita by Lillymo Games, and is being ported to and published on other platforms by eastasiasoft. The game will be available digitally with physical preorders going live on December 3rd.

Twin Breaker stars Colin Moriarty and Chris Ray Gun (of the Sacred Symbols Podcast) in their first video game adventure. A new take on the brick-breaker genre with a story written by Colin Moriarty! You can read Colin's announcement of the title at this link:  patreon.com/posts/32396608

AVAILABLE ON PS4, PS VITA, STEAM, XBOX ONE, AND SWITCH